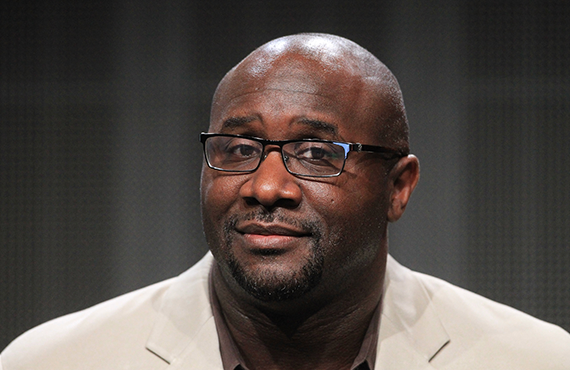 Multi Award winning producer Roger Bobb is one of the most successful producers working in the film and television industry today, with three hit TV shows currently on the air and 11 films having been released in the last ten years, all opening at #1 or #2 on their opening weekends.

He is the President and CEO of Bobbcat Films, a film and television production company based in Atlanta, Georgia with offices in Los Angeles. Prior to creating Bobbcat films, Bobb served as Executive Vice President of Tyler Perry Studios for 7 years.

Bobb is the executive producer/creator of the BET docu-series “It’s A Mann’s World, the TV One docu-series “Rickey Smiley For Real” and the sitcom Mann & Wife (Bounce TV). He also produced the sitcoms “The Rickey Smiley Show (TV One)”, “House of Payne (TBS)” and Meet The Browns (TBS). Roger has produced over 600 television sitcom episodes in his career.

Bobb’s theatrical producing credits include “For Colored Girls”, “Why Did I Get Married I & II”, “Madea’s Big Happy Family” and seven other Tyler Perry films. Bobb’s films have combined theatrical revenue of over half a billion dollars. His television film credits include the films “Bad Dad Rehab” and “Let The Church Say Amen”, he produced and directed Raising Izzie, In The Meantime, Girlfriends Getaway and Girlfriends Getaway 2.

Bobb has won six NAACP Image Awards and is the only two time Best Picture winner at the ABFF (American Black Film Festival). He was named one of the top 40 executives under 40 by The Network Journal Magazine and has been profiled in several publications such as TV Guide, Ebony, Black Enterprise, The Hollywood Reporter and The Daily Variety. Bobb was born in London, raised in New York and attended Brooklyn College and The School of Visual Arts.